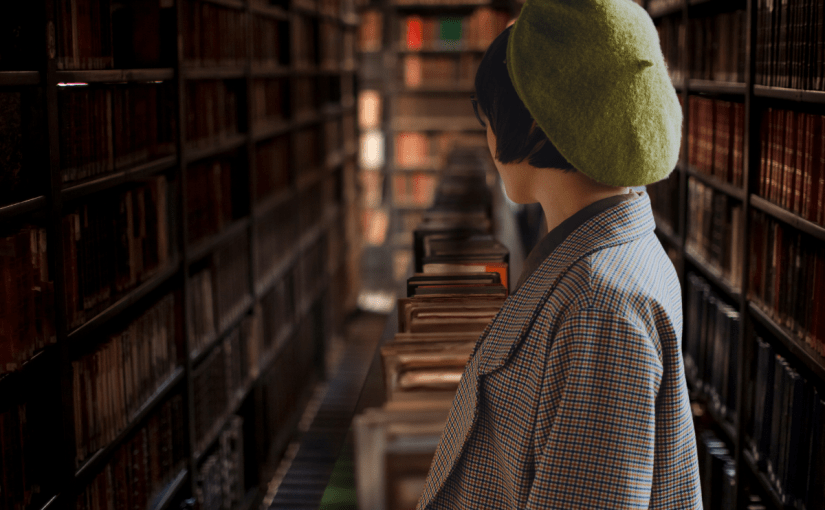 When I tell people what I do, I often find that the general impression of librarians (and cataloguers, in particular) is that the job must be a bit boring, but at least we get to read books all day.

Some of this is true – tackling that pile of maths textbooks can get a little dull. However, sometimes my to-do list contains a real gem among the everyday humdrum.

To give you an idea of what these diamonds in the rough look like, I’ve put together a list of some of the more provocative resources that have recently punctuated my days with both intrigue and humour.

Australian picture books have delighted me ever since I read Harry the hairy-nosed wombat as a child. My latest happy find was Tazzie the turbo chook finds her feet by Sonia Strong. I had not previously been aware of the existence of this Tasmanian native-hen known affectionately as the ‘turbo chook’. (Apparently this flightless bird has been clocked running at more than 50 km/h, although that may be an exaggeration.) The artwork is a delight as well. I was only sorry that, as I did not have the book in hand, I couldn’t read about how Tazzie managed to defeat the nasty feral cat.

The resources that schools ask SCIS to catalogue vary widely and often include videos. I recently catalogued a documentary biography of Ukraine president Volodymyr Zelenskyy. It was fascinating to see a former TV star presented as an effective president at a time of invasion. The contrast between footage of his comedy career, and his current role was striking.

When working with resources aimed at children, it can help to have an ‘earthy’ sense of humour. I was recently called upon to catalogue a CSIRO publication called Poo, spew and other gross things animals do! written by Nic Gill and Romane Cristescu, with illustrations by Rachel Tribout. This book delivers on the promise of the title, describing in delightfully disgusting detail the many and varied products of animal digestion.

The highlight of my cataloguing work today happened to be a graphic novel by an up-and-coming Australian author. The mapmaker, by Ben Slabak and illustrated by Francesca Carità, is the first volume in a series. It is a tale of pirates and magic in a parallel Earth during the age of discovery. Appropriate for all ages.

I will round out my list with another Australian picture book, Wombat can’t sing by Katie Stewart. Wombat would like to make people happy, like his friend Fantail whose singing is a delight. Wombat’s attempts to learn to sing are not very successful, even with the help of his friends. He eventually finds his own way of making others happy. The artwork showing the animals and birds featured is beautiful, and I got a good chuckle at the image of Wombat trying to sing like Frog.

SCIS (Schools Catalogue Information Service) was created with the aim of providing schools with access to a database of consistent catalogue records created according to agreed national standards, in order to reduce the cost and duplication of effort of cataloguing resources in schools. Since its inception, SCIS has been responsible for improving the quality and consistency of cataloguing materials for schools. View all posts by scis