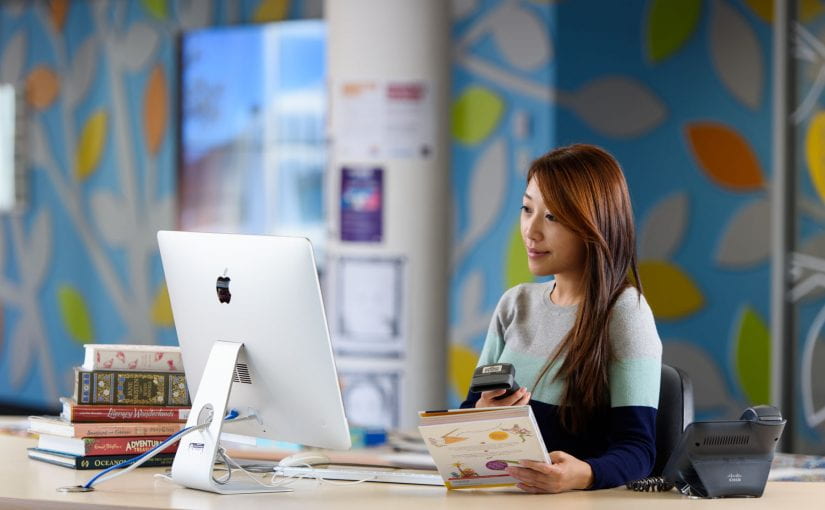 Building a catalogue with SCIS APIs

In 2017, the Schools Catalogue Information Service (SCIS) announced the release of SCIS RESTful APIs as part of a major infrastructure upgrade. For those who are part of the SCIS community, you would have lived through the upgrade, as outlined here and here. This work was driven by our commitment to improving user experience, and preparing SCIS for a library world that is changing rapidly. SCIS APIs are at the forefront of this evolution. 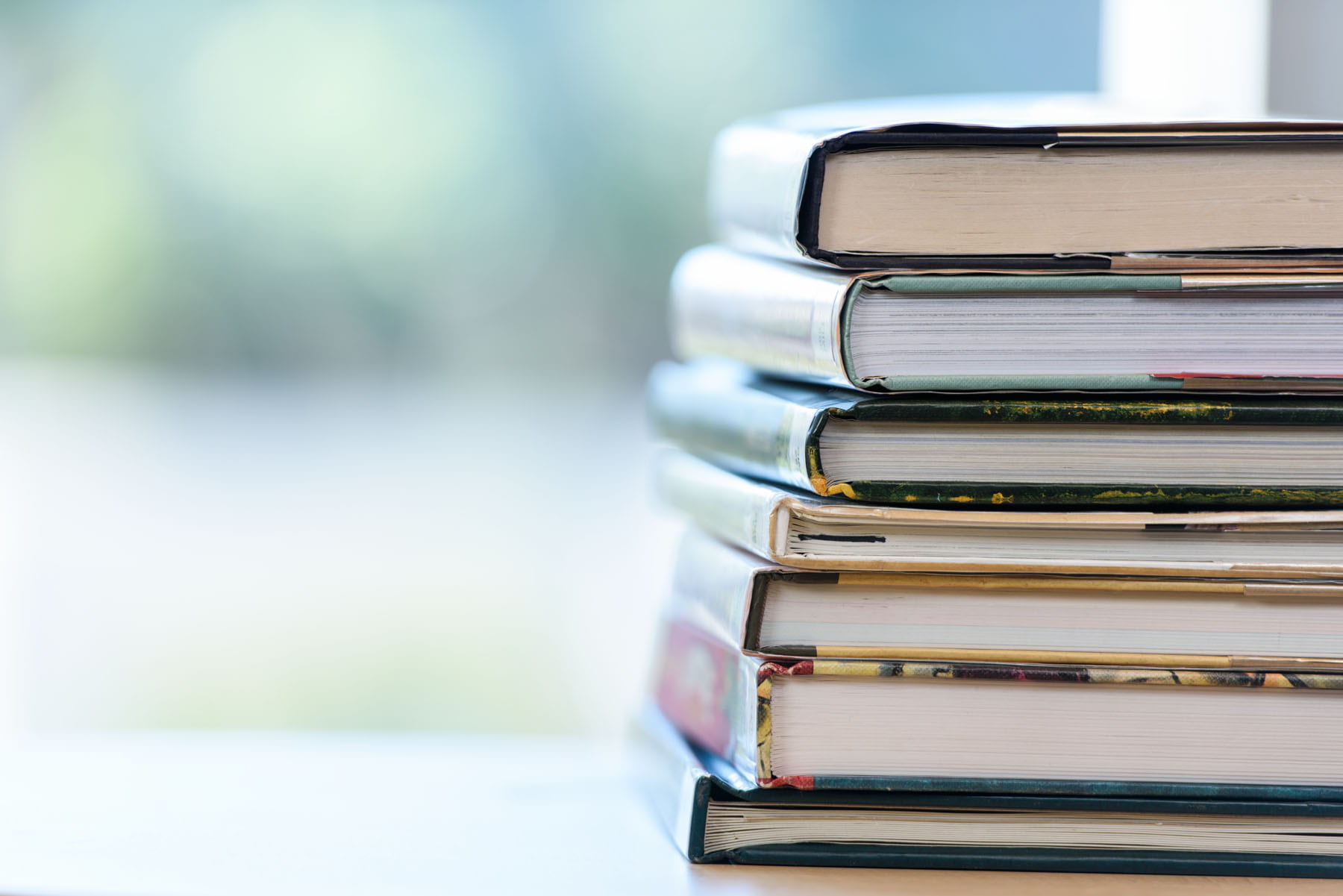 API stands for Application Programming Interface. In very simple terms, APIs allow different applications to send and receive data in order to communicate with each other. (This video neatly and swiftly explains the concept.) APIs are a common and integral part of your online activity. To understand why SCIS has implemented APIs, let’s start with a brief look at some global library standards.

For over fifty years, the library industry has used MARC (Machine Readable Cataloguing) for encoding data, with the Z39.50 protocol used for delivering it. These standards are widespread, reliable and consistent.

However, these standards also pre-date modern web technology, making it difficult for library systems to interact with other systems in the school environment. MARC is a custom data format delivered via a custom Z39.50 protocol, used in a world that is increasingly reliant on interoperability.

SCIS has been using MARC to encode data since our inception in 1984, and we will continue to do so. Yet, the days of delivering catalogue data in one bespoke format are behind us. SCIS APIs allow school libraries to move to a modern web-based standard to upload catalogue records.

Technical benefits of the SCIS APIs include:

So why is all of this so important? Making resources manageable and discoverable is what we do. We want SCIS data to be modern, useful and interoperable. We want to make our users life easier and we want to make it simpler for vendors to support this. Libraries have consistently led the way in best practice information management, and we’re pleased to contribute one more step in the revolution.

The SCIS team would like to thank library management system vendors and other catalogue providers who have worked so closely with us over the last few years to advise, test and implement the APIs. Together we’re part of a dynamic library industry: making complex information simple, searchable and beautiful.

Mulesoft (2015). What is an API? video Available at: https://www.youtube.com/watch?v=s7wmiS2mSXY

SCIS forges into a new frontier 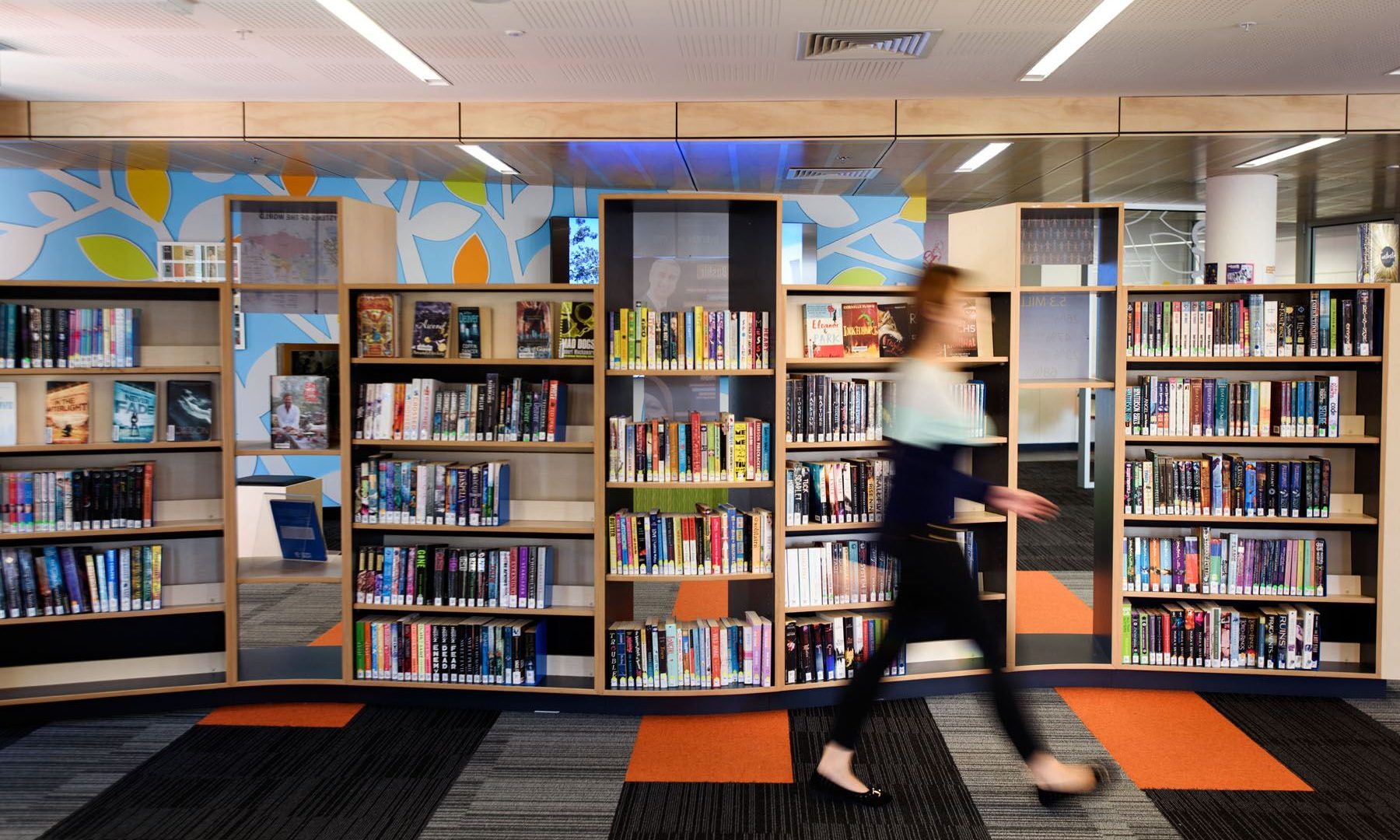 END_OF_DOCUMENT_TOKEN_TO_BE_REPLACED

The MARC 440 field (Series statement/Added entry – Title) was made obsolete in the international standard in 2008.

In 2009 SCIS announced its intention to stop using 440 and use both the 490 and 830 tags as prescribed in the standard. Tag 490 is part of the description of the resource, and contains the series statement as it appears on the item; tag 830 is the series access point or added entry. In some cases the data in the two fields may be identical. SCIS does not use fields 800, 810 and 811 as it prefers to provide series access by title rather than name/title.

For new records, SCIS is now using 490 and 830 as required. Records created prior to the changeover retain the series added entry in the 440 field. Your local system should provide for searching and displaying both 440 and 830 as series titles. Both 490 and 830 are repeatable, ie there may be more than one 490 or 830 in a single record.

You can find some examples of 490 and 830 fields in the updated MARC coding section of the SCIS standards.

For full details see the MARC 21 Format for Bibliographic Data.

Library system vendors have indicated that they either already support this standard, or are planning to implement it and that school libraries should experience minimal change as a result of this update. Please contact your support person if you have further questions about how this works in your system.

A more in-depth article on the series cataloguing standards change will be available in Connections Issue 77 arriving in schools in Term 2 2011.